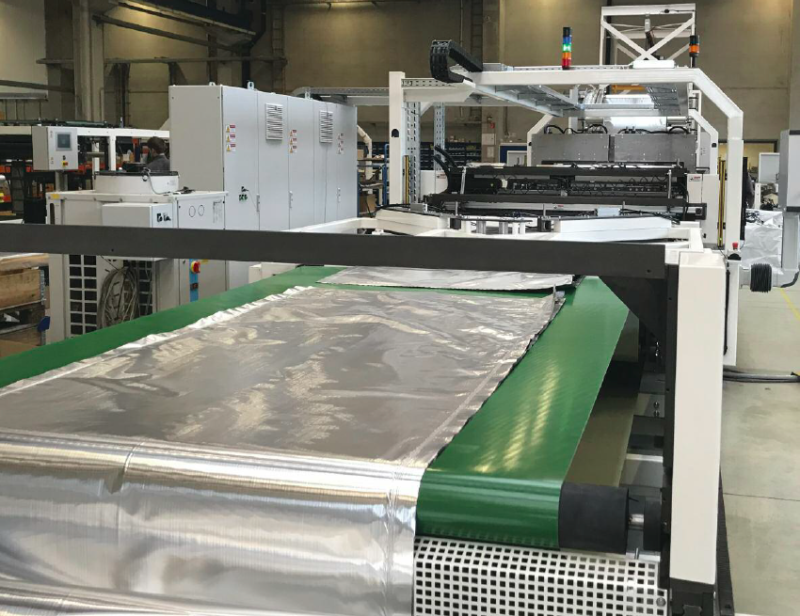 Protective Packaging is a local company with a global reach.

Based in Manchester, the manufacturer of climatic packaging solutions with over 30 years of experience has touchpoints in over 50 countries across the world.

With a global workforce and client base, the need for seamless communications across timezones is absolutely paramount, and yet previous providers were unable to deliver.

What was your initial telecoms issue?

"Our phone system didn’t work in our warehouse, which meant staff couldn’t communicate.

"Working with metal stifles the mobile coverage so we had phones that only worked in close proximity and even then we lost calls.  Even worse, we routinely dropped calls from customers.

"Our previous supplier had tried three different solutions to fix it, but nothing worked, which was beyond frustrating.

"We were forced to spent £28,000 buying our way out of the two year contract with that previous supplier because the service was so bad - it's fair to say we were pretty desperate at this point."

What was the solution that IPEX implemented for you?

"Well, firstly IPEX's head engineer completed a full site survey, testing the signal strength and checking for black spots, making sure they could guarantee full coverage. That was impressive.

"From there, they implemented a pretty widespread infrastructure change for us, including:

What have been the results of the solution we implemented for you?

"Primarily, we now have a working solution which we didn’t have with the previous telecoms company.

"The proper implementation of the WiFi and mobile handsets in our factory has been great. We've even saved some money and cost on the solution.

"These are huge improvements for us as a business."

Dealing with IPEX is a pleasure, no matter who you speak to. It always seems like no request is too much and the team go the extra mile for an answer.

How would you describe the process of working with IPEX? Would you be happy to recommend IPEX, and if so, why?

"Dealing with IPEX is a pleasure, no matter who you speak to. It always seems like no request is too much and the team go the extra mile for an answer.

"We'd definitely recommend IPEX, within a heartbeat. The attitude of the company is great and no matter how big or small the request it’s never a problem. We’ve had problems that have been nothing to do with IPEX and their engineers have still helped me. That defines customer service for us."

Does your telecoms provider go the extra mile? Not like IPEX they don't. Talk to us about expert engineering support with customer service excellence.

Like most websites, we use cookies to remember your preferences and give you a great experience browsing our site. Click Accept to continue. Learn more here, including how to opt out.
Accept