5G is Here: What Does That Mean? 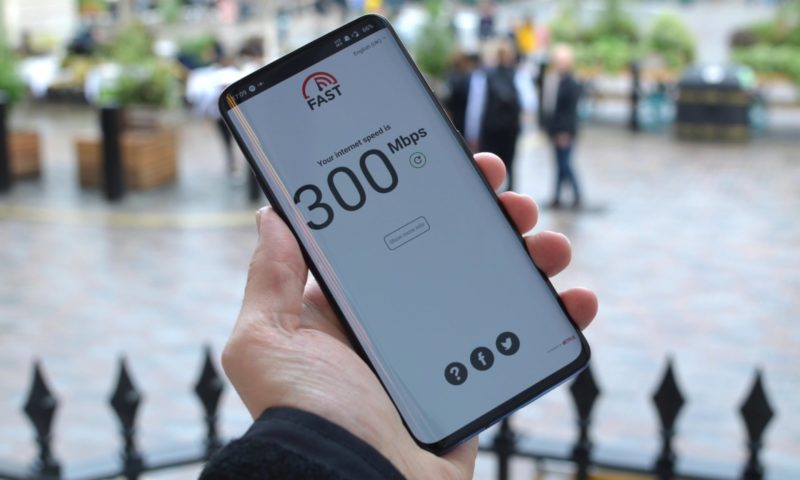 The launch of 5G has ushered in the dawning of a new era of mobile technology.

A mere decade ago, businesses could only dream of technology capable of communicating millions of megabytes of data from one platform to myriad connected devices in the blink of an eye.

The advent of 5G technology will make this possible.

Proponents of 5G have been vocal in their belief that the network architecture has the potential to usher in the Fourth Industrial Revolution, fundamentally changing the way that network ecosystems behave.

How 5G Will Outperform 4G

Released in 2008, 4G has set the standard for wireless communications for a decade.

Arguably, the most attractive aspect of business mobile plans is that users have been able to engage in a range of data-intensive activities, including experiencing live HD media streaming and participating in video conferencing all at a maximum data transfer speed of 60 Mbit/second.

The fifth generation of mobile technology will significantly outperform the existing capabilities of its 4G predecessor, offering a much faster data transfer speed of at least 1Gbit/second. According to tests prior to launch, 5G has been even recorded at around I terabyte per second (1Tbps.) That’s 65,000-times quicker than 4G.

Check out these four advantages that businesses will soon be able to enjoy.

Increased Connection Density – 5G supports Internet connectivity for as many as a million devices across a .38 square mile radius. 4G can only support 2000 devices.

Enhanced Precision – with higher radio frequencies (30 to 300 GHz) and shorter wavelengths, 5G has far superior precision capabilities, an attribute that will drastically improve the performance of GPS-enabled apps.

Inflated Battery Life – increased network speed is likely to result in reduced battery consumption. It’s estimated that 5G will extend the mobile battery life ten times over – an attribute is likely to be highly favoured by businesses with professionals working in remote areas or off-site for long periods. 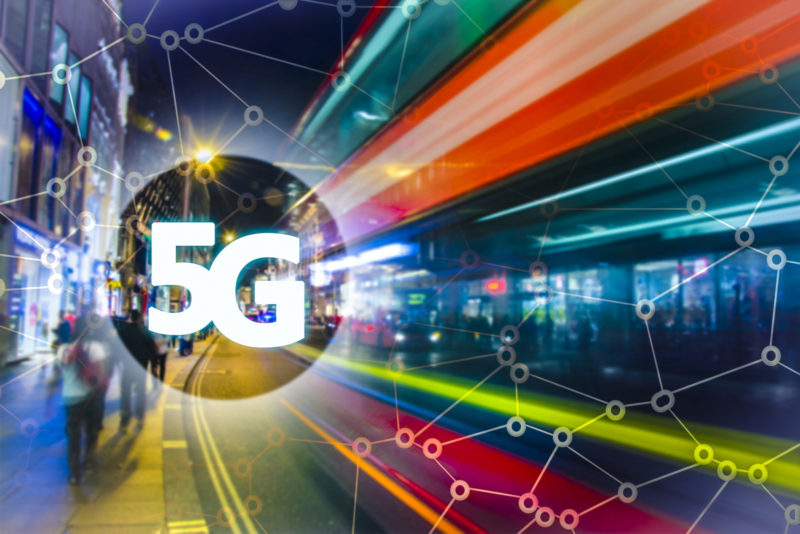 How 5G Will Impact Business Telecoms

A key benefit of 5G is that it will help businesses to work swifter and more efficiently. This could save costs and increase commercial revenue.

Perhaps the most exciting impact is the new and exciting mobile innovations 5G is set to drive.

Network slicing (a virtual network architecture) will give businesses the opportunity to use a private 5G network, geared towards their specific needs. 5G will also use spatial capacity intelligently by assigning the only resources required for each application giving businesses greater capacity across a wider range of spectrums.

EE has already rolled out the UK’s first 5G network.

Customers in London, Cardiff, Edinburgh, Belfast, Birmingham and Manchester already have access to a new era of mobile technology.

By 2020, 5G will be available on most networks and locations across the UK.

Ready to take advantage of the latest technologies in your telecoms? Talk to our experts today for the perfect solution, tailored to you

Like most websites, we use cookies to remember your preferences and give you a great experience browsing our site. Click Accept to continue. Learn more here, including how to opt out.
Accept